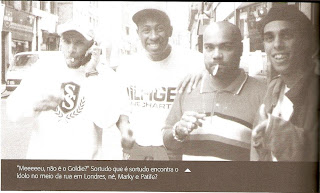 In 1999, XRS (Xerxes), wanted to do collective with Patife, Mad Zoo and Marky. But it ended up working out alone with Marquinhos (Marky)...

Marky chose the Jorge Ben and Toquinho's sample of "Carolina Carol Bela" and worked with XRS for two weeks to produce "LK" (Liquid Kitchen). Liquid Kitchen? Yes, the music took its name because the two spent many nights awake producing music and drinking too much coffee, beer and wine.

LK led the pair to the program "Top of the Pops" and the single became the most successful the history of brazilian music in England. By 2008 at least...

what are you looking for?

· This blog is not designed for commercial purposes.

· If anyone has any copyright claims on these mp3s, please, notify me.

· If you like the tracks found here please support the artists by buying their releases. 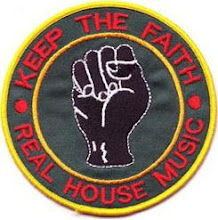 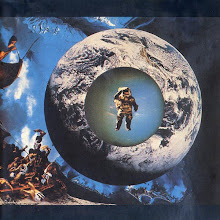 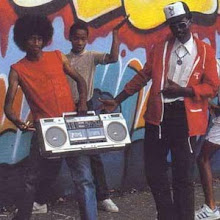 what you find here 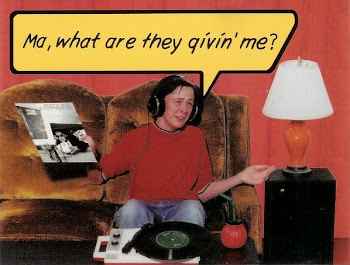 Do you want a link for your blog?

Leave the URL in the comments and will talk about it.